Comedy, Adventure, Horror, Romance, Mystery… all these genres come together in this penultimate chapter to the Harry Potter finale and boy do they all coincide well.

As far as harry potter films go this is definitely a masterpiece as far as this series is concerned. Brilliant split of the books and finishes exactly where I wished for the story to be cut off. I was also impressed on how much detail from the novel was included in the final film draft.

With excellent acting all around and brilliant special effects, this stands with Prisoner of Askaban for best adaption of the Harry Potter films. The acting standard of Helena Bonham-Carter playing Bellatrix Lestrange is amazing and you actually believe her to be her character and not for one second allow her to appear to be acting the part. Same goes for the roles Severus Snape, Voldemort and Harry Potter.

It is nice how they executed the parts of old favorites so well such as the return of Mad-eye Moody, Dobby, Kreacher, Umbridge and Ollivander.

The final film is very much darker than previous films where you feel the characters are actually in danger this time around due to the amount of near death sequences and deaths of key characters from the Harry Potter franchise.

Although you are felt at the end of the film that something is missing due to the book split in to two parts. It only allows you to want more and if the part 2 can be as well driven as the first part and also as gripping, the Harry Potter film series will be put to rest on a high as it should be.

The 10 year journey is coming to an end and boy does the penultimate part set us up for a bang we will surely not be disappointed with.

(first movie review, tips and comments would be highly appreciated.) 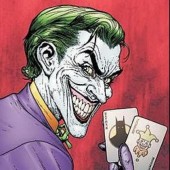 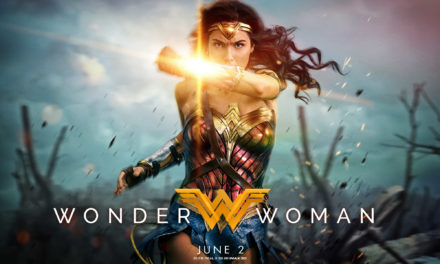