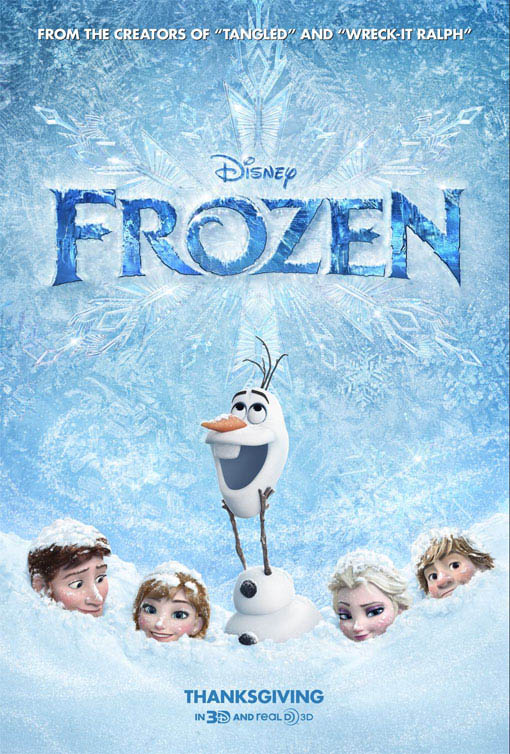 Inviting his new girlfriend (Emma Bell) has put a damper on an annual guy’s ski weekend of two lifelong friends (Kevin Zegers and Shawn Ashmore). The trio decide to sneak out at night and hit the real slopes. But when a shift change with the ski lift operator who let them on causes them to be forgotten, the power to the resort is shut off and the lift stops mid-air with our trio trapped on it – for the next 5 days. Trapped high above the ground with wolves circling below and risking freezing to death, the group contemplate their options, each more horrific and deadly then the last.

Frozen really knocked me out. I wasn’t expecting this level of filmmaking savvy, precise technical polish and emotionally wrenching button-pushing from Adam Green, who previously gave us the painful 80s throwback slasher flick Hatchet. That movie was a cocktail of unfunny characters, deathly dull exposition, sloppy gore and zero imagination that had me scratching my head over it’s cult status. Frozen on the other hand is a truly frightening film, a premise constructed out of an unlikely, but horrifyingly realistic situation without any fanciful or supernatural influence.

Green trusts his actors (who are all great) and his writing to rule the day without cutting away. He keeps the camera tight on them, making Frozen a terrific work of confined cinema despite it’s open air setting, putting us smack dab in the middle of this nightmare. Making us ponder what we would do in the situation and then derailing each option and diming our hope for survival. To that end the characters are just as realized as they need to be. Green drops us in the middle of the ski trip, quickly establishing the relationships. The dialog he puts in their mouths is authentic, has personality and carries the movie during large stretches as our characters have nothing to do but sit on a ski lift and talk.

Taking an on-paper boring premise and making it a grueling work of art, Green’s imagination finds a gruesome bit of ice-based business around every inch of the frame. From the horror of breaking a leg and watching the bone stick out to having to pry your frozen skin off metal to the lingering coyote threat. Keeping with the minimalism, Green delivers it mostly with a soundtrack of silence and blowing wind. When the score kicks in, mostly in the final act, it is pitch perfect, conveying an operatic level of tragedy. Playing right into my feelings that were already successfully frayed by being emmersed in the premise and watching one of the more brutal movie death’s in recent memory.

If every plausible real world horror movie is a descendant of Open Water, Frozen is the best version of that kind of film. It is a near perfect horror film, and yet I’m hesitant to call it a horror film. It transcends the genre to become a tragedy, more emotionally impactful then most straight dramas. An incredible work from Adam Green, but not an exeperience I will be repeating any time soon. Frozen is actually moving. A horrifying, exhausting, draining tour de force in the best possible way.