This film is about a boy named Owen (Kodi Smith-McPhee) living with his alcohol-abuse mother because she is going through a divorce with the father. Not only does he feel alone at home, but he is constantly bullied by three boys everyday. Can his life get any more lame? He thought so until she saw the new neighbors, a girl around his age name Abby (Chloe Grace Mortez) and a man behind her carrying a big suitcase. They greet each other a couple times and become instant friends. Owen’s life has turned for the better until people start dying and Abby unveils her secret as a vampire. Will Abby turn Owen so they can be together forever? Will Owen put a stake through her heart to stop the murders?

I didn’t care too much about this film. I liked that the director/screenwriter (Matt Reeves) tried to make a different type of vampire movie. Instead of the typical long fans, black cloak, bat trans-morphing, or wealthy vampires living in mansions, he brought a regular vampire trying to survive in the normal world like everyone else. I noticed that the camera never showed Owen’s mothers’ (Cara Buono) face. I thought the reason for that would reveal itself, but no, it was never explained. What’s up with the bad animation when Abby feeds? It looked like a video game, Edward Cullen from Twilight looked more believable. The action portion of the film was terrible. When it came to a decent scene that might be interesting, I was cut short. The end when Abby takes on Owen’s bully, the camera didn’t even show the action. All I heard was noise and Owen breathing. What a rip-off! This is 2010, you don’t have to cut out the gory parts. I mean Chloe did Kick Ass for goodness sake (which she rocked in). I also didn’t like the dialogue in the film. There was too much low talking, too much dead and blank silence. Speak up! The only part that I thought was okay, was the scene of the neighbor burning from the sunlight because she was turned accidentally. I’m still upset about the whole animation. I could have given the movie more stars if the director was more real with the audience. All in all, I would not see this film again. 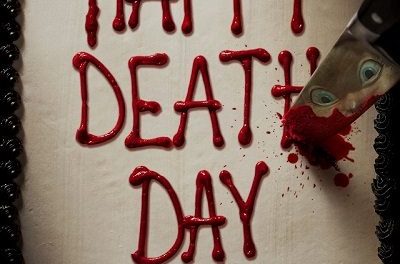