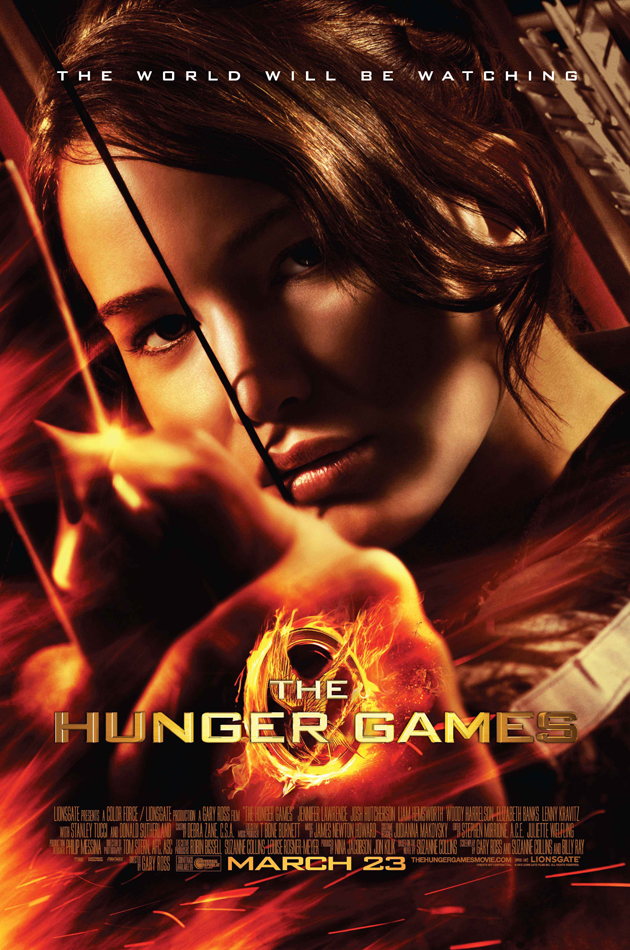 “And may the odds be ever in your favor!”

In the realm of Orwellian films, few have been successful. V For Vandetta came close to perfection, as did Brazil. But besides those standouts, nothing much has been accomplished in this sub-genre (no, I’m not counting The Matrix). The biggest problem is always the setting. Most audiences that have the opportunity to view movies such as these will also be the ones with the most freedoms, hence the reason they are able to watch films or read stories with anti-government undertones in the first place. I don’t imagine that many North Koreans get the chance to read 1984. Therefore, the problem with dystopian visions is not the relatability of characters, the plausibility of motives, or even the feasibility of fictional technologies which make the story work. The problem is getting the audience to feel what it is like to live in such a condition with high degrees of personal restriction.  We like to be in charge of our lives, and rarely these days does it ever seem that we are not.

The film version of The Hunger Games solves this problem by largely making you forget about that whole setting thing. Instead of worrying about how ethically wrong the setting is, your attention is squarely on the main character and her struggle as she savagely fights for her life. This creates a relatable impulse in all of us, the fight for survival, that instantly overrules any other concerns we may have. Add in the colorful and strange futuristic backdrops that recall 70’s science-fiction movies (along with a Kubrick-esque structure to the story), and this film has the right stuff to entertain your eyes and your heart. So emotional and thrilling is the main character’s struggle that it leaves little time or patience to worry about anything else. It’s a dystopian film that finds success by not being dystopian.

For example, the weakest parts of the film are the parts when it attempts to create the constricting boundaries in which it frames the storyline. I never read the book, and as a result, the epilogue failed to adequately explain this setting to me. There are also some bizarrely placed flash-back scenes that seem to be an attempt to show the characters’ struggles as members of this society, but these come off as little more than distractions to the action. More time needed to be spent to set the story up properly. Luckily, the film works sufficiently even without much of an introduction. The audience is thrown right into the action with little chance or opportunity to look back. It’s quite the thrill ride. Hang on tight. 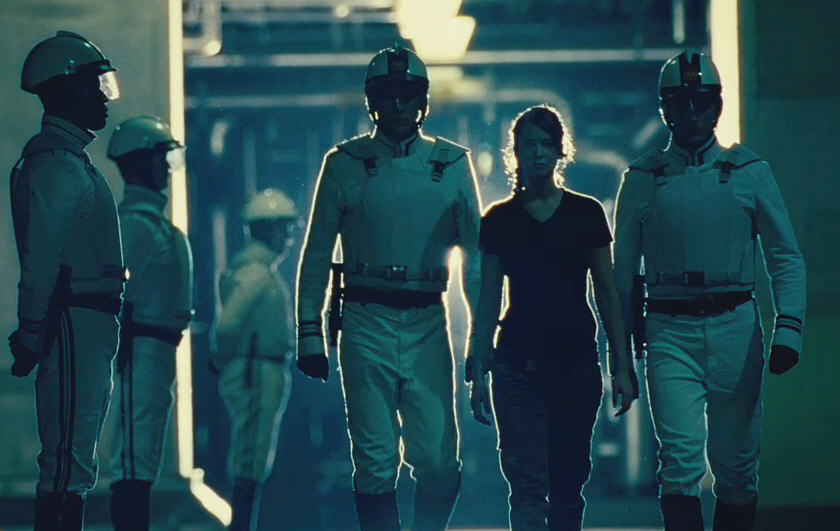 Story: Katniss is a young woman who lives in a future society that has been ravaged by war, famine, and natural disasters. To restore order, a central government has enacted strict control over its citizens. To remind the people of its dominance, the central government holds a yearly contest in which two children are chosen from each territory to fight to the death. When Katniss’ sister is chosen, she volunteers to replace her. She begins the rigorous task of training and preparing for the battle, along with the other children. Through the process she learns more about the game than what meets the eye. With this knowledge of how things really work, it becomes even more imperative that she make it out alive, for her own sake and everyone elses….Good (23/25)

Acting: Jennifer Lawrence plays Katniss, and handles the focus and emotion very well. There are so many subtle levels to this character, so many intricate characteristics that are all strongly and professionally defined. Josh Hutcherson is strong as well, above and beyond anything he’s ever done before. In fact, the characters all seem bizarrely cast; Stanley Tucci, Woody Harrelson, Elizabeth Banks, and even Lenny Kravitz are all playing characters that I’d never have considered them for. But, somehow they all work, and all of them add something unique and memorable to the movie. Good (24/25)

Direction: The director is Gary Ross, same guy who directed Seabiscuit. Wait, what? Yes, like some of the casting choices, Gary Ross is not the first guy you would think of to be directing an action/thriller sci-fi movie. Unlike the cast though, Gary Ross’ work is not as commendable. His insistence on moving, wobbly camera angles becomes downright annoying right from the beginning of the film, and not till the action starts, when the character are moving rapidly themselves, does it make sense. There are also some questionable close-up shots and the poorly integrated flashbacks. The good news is that the best part of the film, when the actual confrontation begins, turns out perfectly.  Okay (18/25)

Special Effects/X-Factor: The special effects of this film range from good to great. The colorful cityscapes and citizens are the highlight of the movie as far as visual impact, some of the motion overlays such as the air ships and trains didn’t fare as well. The real kicker of this film is the fact that it is an adaptation of a popular novel. Since Twilight and Harry Potter are basically done, the studios are on the hunt for the next book-to-film translation geared towards tweens and teenagers. I can’t comment on the comparison to the novel, but based on the qualities of the film alone, I think that the series will more than meet expectations for fans and the studios alike. Good (24/25)

Summary: Hollywood has found its next big book-to-screen franchise. 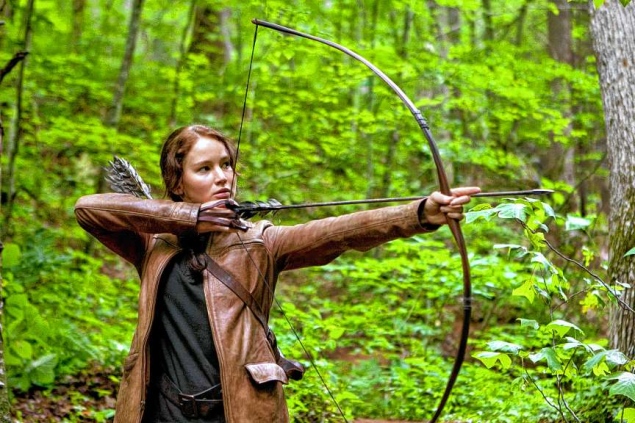