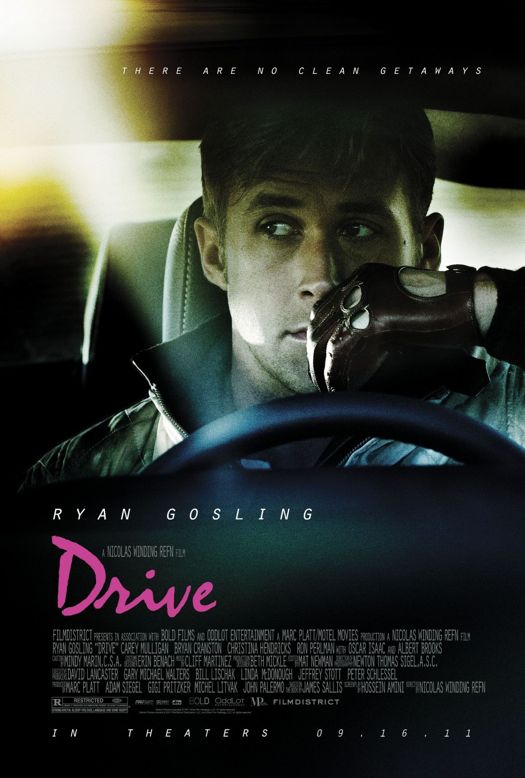 I had heard good things about this film, and therefore I expected it to be good. What I didn’t expect, is that it is also weird. There’s the awkward lack of dialogue between the characters, the Tarantino-esque gross-out scenes, and a questionable ending. But the thing that strikes me most about this film is the fact that it feels like it wants to be an 80’s movie. The sound track would be right at home in Top Gun, for instance, and the main character drives around in a 1973 Chevrolet Malibu. Oh, and there’s also the white jacket of questionable style that the protagonist wears. So my question is, why didn’t the film makers make the movie take place in the 80’s if they were apparently so fascinated with that time?

Well, as a critic I can’t really answer that question, but what I can say is that, partly because of that fascination, Drive is thankfully not your typical Hollywood chase-fest. All of its weirdness makes it strangely satisfying. I think what helps it is that it feels like a combination of a Michael Mann movie with a Tarantino film, taking the best of each of those director’s trademarks but discarding their drawbacks. Like a Michael Mann movie, the film is brilliantly crisp and polished, city streets glow like they are alive. Unlike a Michael Mann movie, this one feels light and easy-to-watch, enjoyable for the sheer thrill more so than any dark pretenses. Like a Tarantino film, the action comes in quick well-executed spurts and is shockingly violent. Unlike a Tarantino movie, we don’t have self-obsessed characters or endless circulating dialogue.

Because of this unique hashing of styles, Drive manages to be an enjoyable flick. Perhaps its most bizarre qualities take a bit away from how impactful the film is, but nonetheless it is a welcome original film that is a must-see for action junkies, gear-heads, and of course, fans of Ryan Gosling. 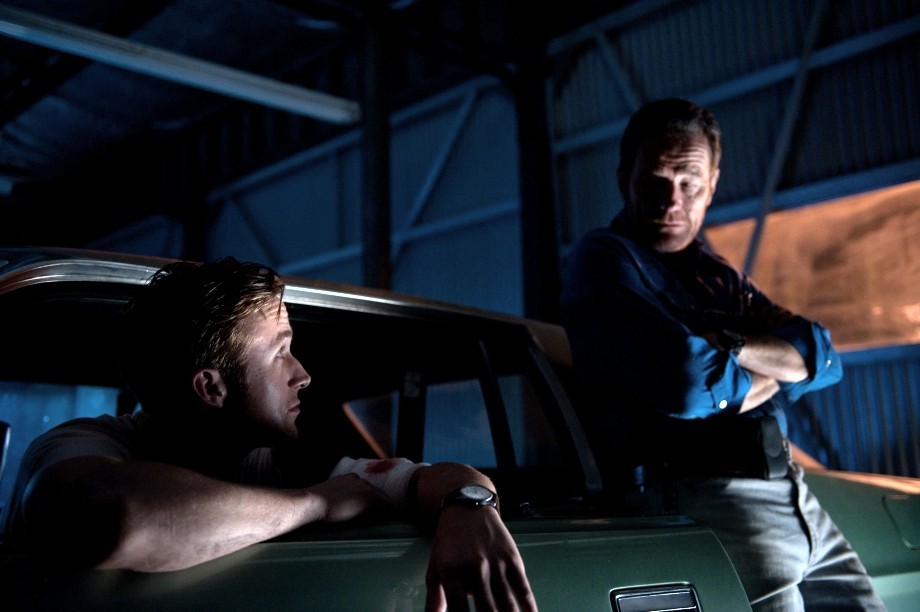 Story: The film focuses on a man who works part time as a stunt driver for movies. He spends the rest of his time working at a garage and putting his driving skills to use by being a getaway car driver for robberies. He meets a woman and her child who live in his apartment building when their car breaks down. He helps them out with the car and gets to know them better. Soon though, the women’s husband returns from jail. The husband’s troubles are unfortunately not behind him, as the group of convicts that had protected him in jail now want money in retribution. They threaten his life as well as his wife and child’s. The protagonist offers his driving skills to help out, but when everything goes wrong he suddenly finds himself alone against a familiar foe…Good (23/25)

Acting: The aforementioned Ryan Gosling plays the central character here, and creates a character that I feel very few other actors could have pulled off. The driver is seamlessly meek and strong, naive and experienced, brave and fearful. All at the same time, and never does this contrast of qualities overwhelm the audience at any point. Carey Mulligan plays the driver’s neighbor, and is as meek and strong, naive and experienced, brave and fearful as the main character himself. Plus, Carrigan pulls it off with just as much authenticity in half the screen time. The supporting cast is strong as well, featuring Bryan Cranston, Ron Perlman, and Albert Brooks in a role that you’ve never seen him in before. Good (24/25)

Direction: Director Nicholas Winding Refn doesn’t  have much mainstream experience, and perhaps that is why he chose to emulate two well-known Hollywood directors for his most mainstream film to date. The film opens with a exposition that could have been pulled right out of a Michael Mann movie. The action scenes are executed just as Tarantino would, and the film’s music is just as bizarre as Tarantino’s selections normally are. I’m not saying that the end result is dissatisfying or ruins the movie, but stealing a style from other directors to use as your own makes the direction of this film less appealing, in my opinion. Don’t misunderstand what I am saying, the rest of the film, including story, characters, and cinematography is totally original. Just not the direction. Okay (18/25)

Special Effects/ X-Factor: Like I said, the well-executed action scenes feel right out of a Tarantino movie, but that is okay. They are well choreographed and when contrasted with the rest of the film, quite shocking. This contrast that the film creates between the story and the action is what makes it so exciting and enjoyable to watch. It is not your typical action film because the actual story does not disintegrate into an endless action sequence in order to try and create some excitement. The cinematography is also quite good, giving the film a almost fuzzy-yet-still-sharp video-game-rendered quality that fits well with the 80’s themes throughout. Good (23/25) 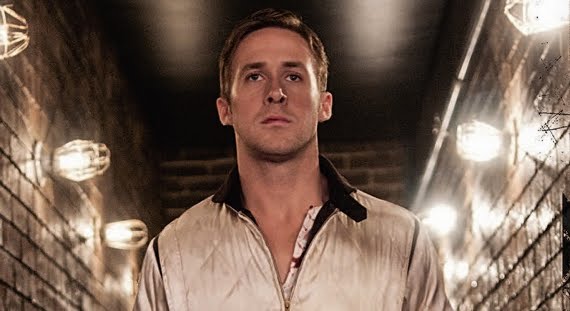 Terminator 3: Rise of the Machines – Ah-nuld bows out with a modicum of grace