“Despicable Me 3”: More of the same. Only not enough of it. 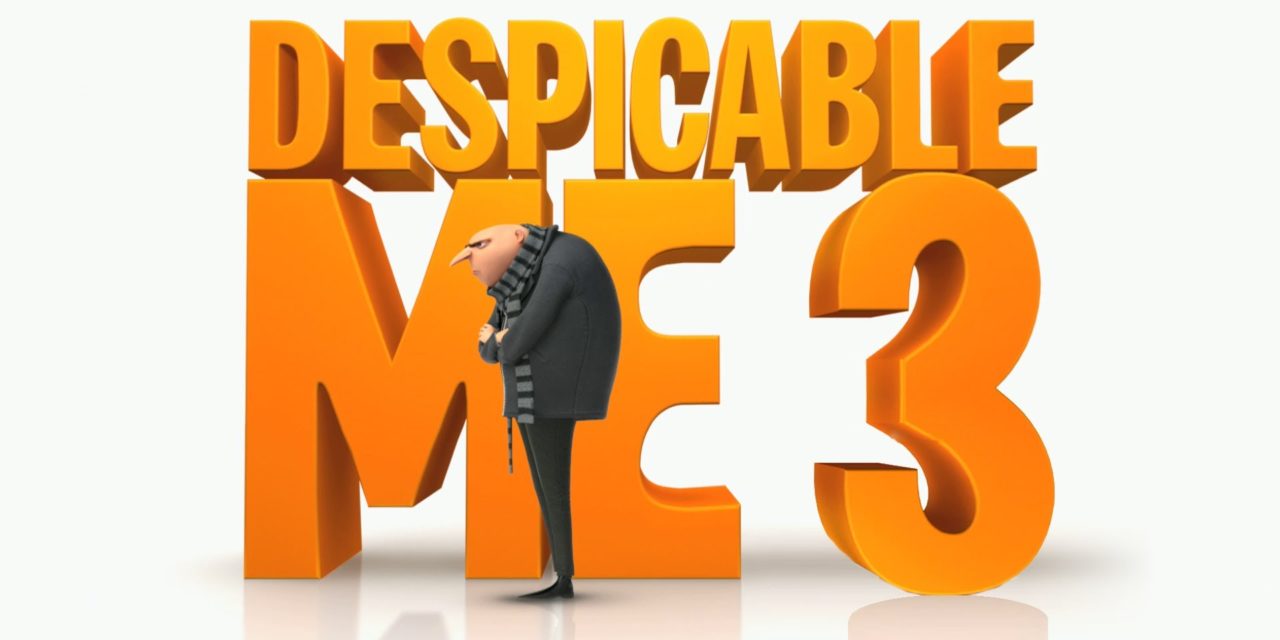 The just-released animated comedy “Despicable Me 3” is a movie that probably didn’t need to be made. But don’t try telling to that to the filmmakers. They’re far to busy bathing in the billions this mega-popular franchise has brought them since the first one lit up theater screens back in 2010.

Oh, Steve Carell and Kristen Wiig are just fine as the two leads, with ample lines to have you laughing out loud while perpetuating the pair’s solid chemistry. But there’s just not a helluva lot of new ground being covered here. And curiously, neither the hilarious legion of those yellow yucksters, the Minions, nor the crazy cute trio of kids is featured with any degree of purposeful prominence.

And the third wheel who was shown the spotlight, for my money (and I did pay to see this flick) shouldn’t have been. Trey Parker. Stick to your gift of creating cartoons like the iconic “South Park” and not to lending voice to the characters in them. Valiant effort to be sure. But you just did not do it for me here, bro. In fact, you might say that you killed all the entertainment right out of your overwrought role much like you off poor Kenny practically each week on your satirically sardonic TV series.

For more of my movie reviews please visit “The Quick Flick Critic” @: 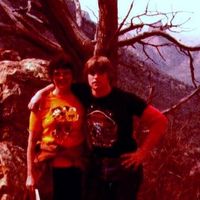 I love movies, music and sports. Mostly my family, friends and God, however. I really like waffles, too. However, not too particularly fond of goats as it happens.