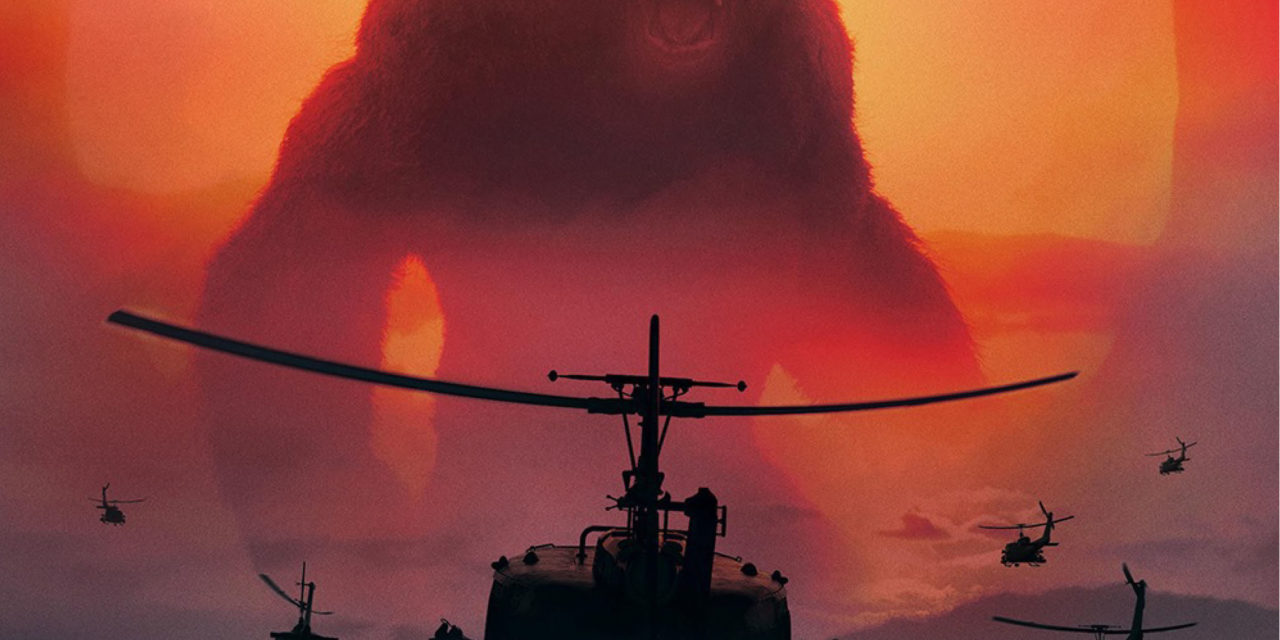 As an only child growing up in the nothing to-do town of “Hopeless Mills”, North Carolina (yes pull out your map and look closely), rain on Saturdays was the worst.  I was forced to stay inside and keep myself entertained.  Like every other child, my main source of entertainment was cartoons.  But in the late afternoon, I would watch NWA” wrastling” (as we called it), Kung Fu Theater, or monster movies; if not all three.  In my neighborhood, you were either a King Kong or Godzilla fan.  My favorite was Godzilla.  Godzilla was a monster superhero (he even had his own cartoon).   He could blow fire out of his mouth; he had large spike plates on his back and an unforgettable roar.   In comparison, King Kong was boring.  Simply put, he looked like a man running around in an ape suit.  The hair on his body looked like grass, his arms were very long and eyes had a permanent stare and were too big (This was exemplified in the 1962 King Kong vs. Godzilla).  The special effects and story line was even too cheesy for bored latchkey 12-year old kid.  There have been many failed attempts to add that “wow” or awe factor to Kong; for example, the 1976’s King Kong starring Jeff Bridges and Jessica Lange and Peter Jackson’s King Kong in 2005, just to name a few.  Finally, in 2017, Warner Brothers got it right.  Not only is Kong:  Skull Island a refreshing look and interesting concept for what seems to be Warner Brothers next franchise film, but it is the best Kong monster of them all.

Set in the 1970s Kong: Skull Island is about a team of scientists, soldiers and adventurers exploring a mythical, uncharted island in the Pacific.  They soon discover the reason they have traveled to this beautiful, but extremely dangerous island full of oversized insects and unimaginable monsters is the discovery of the gigantic ape, King Kong.  It has great action sequences, fast paced and “keeps you on the edge of your seat”.  Notably, it has a helicopter action scene that is reminiscent of the ride of the Valkyries in Apocalypse Now.

The cast is wonderful.  From John Goodman, the ambitious yet manipulative Monarch employee trying to prove such an island exist, to Brie Larson (the damsel in distress, not!) as Mason Weaver, a photographer living to capture the extraordinary on film.   Even Dr. Dre and Eazy E appear on Skull Island.  Well, it is Corey Hawkins and Jason Mills who played the two iconic west coast rappers in the 2016 hit Straight Out of Compton.  In addition, John C. Riley plays a loveable, but crazy Hank Marlow who has been left for dead, stranded on Skull Island for years.  Caution, like The Walking Dead, do not fall in love with the characters, because you never know who will make it out alive.

The stand out performance in the film is Samuel L. Jackson who portrays Preston Packard, the leader of the helicopter squadron who is determined to show that “man is king”.  He even has a Snakes on the Plane moment that captures the uniqueness and off-beat humor of the movie.  His portrayal as an army captain not ready for the war in Vietnam to end, finding his purpose in one last mission is for a lack of better words or terminology, “Jackson-like”; from the cold stares, to the “Shaft-like” walk and his command of the dialogue that fans have relished and appreciated since Pulp Fiction.

It is entertainment at its best for all to enjoy.  You will probably enjoy watching it with a group of friends so everyone can laugh, “high five” one another and grab someone’s arm without getting that mean stare back at them if they accidentally grabbed the arm of a stranger.  Oh, once last thing.  Let me whisper this to you, “Stay until all the credits have ended”.