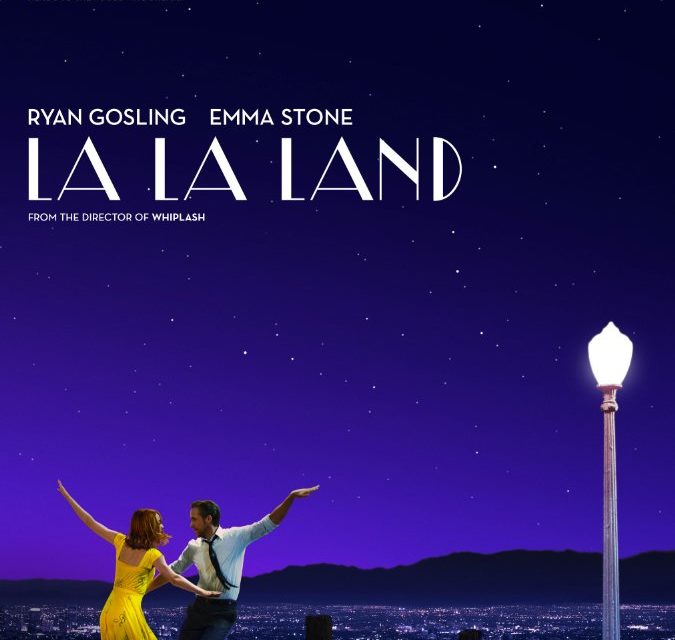 Heres to the fools that dream

Remember the name. Damien Chazelle. Writer and Director, aged 32, without a doubt he is upstaging those in the industry for decades. If he builds on this momentum his reach will certainly be endless. He is 2 for 2 with WHIPLASH and LA LA LAND. Its way too soon to stack him up there with the Allens’ and Scoreceses’. But without a doubt Chazelle is “now” noteworthy.

This original screenplay and direction is as inspirational as its beautiful. Its mellow yet potent, its tranquil and flamboyant, it’s a motion picture but theatrical in its essence. The simplest of stories unfolded in the most enchanting of ways. The theatrical approach, the balance between the new and revolutionary whilst preserving a semblance of tradition. The last I recall being this engrossed in a movie of this genre is with MOULIN ROUGE.

Nominated for 14 Academy Awards tying the record of TITANIC and ALL ABOUT EVE, LA LA LAND is story of love. A Jazz pianist (Ryan Gosling) and an actress (Emma Stone) find their lives intertwined in a struggle of finding themselves and love. Gosling isn’t new at toying with emotions, he does so with a strange aura of simplicity surrounding his performance. Its ethereal. Stone is almost as good as she was in her role in BIRDMAN. Both characters are built blandly from ground which makes it a challenge for the actors. Its magical what Gosling and Stone do with it.

Appreciating LA LA LAND is a test. Losing interest isn’t arduous. Musicals are not for everyone. Considering the initial half hour of the movie and its slow start, this title necessitates patience. Further it’s a work of art holistically. The mesmerizing soundtrack, the vibrant set, the acute direction and the impeccable acting eventually makes it all worth you while.

Let your self wander into the world of LA LA LAND. A Must Watch. A Masterpiece.