“Kill Bill Vol. 2” takes place right after Vol. 1. The Bride is on her way to meet Bill, but before she reaches her destination, we are given a backstory on how she killed the other two members of the Deadly Viper Association Squad. They are Budd, Bill’s brother, and Elle Driver, whom we met, in the first movie. Once The Bride gets rid of these two, she finds Bill and kills him with a deadly kung-fu move. The Bride grabs her daughter and they live happily ever after.

Everything that sucked in Vol. 1 is now in Vol. 2. The acting is top notch again, but one actor stood above the others just a little bit higher. He is the late David Carradine, who plays Bill. He delivers an outstanding performance, it’s almost Oscar worthy. David Carradine did an amazing performance and we will miss him a lot.

Quentin Tarantino has done another fine job in the director’s chair. But this time around, he does things a little differently. He uses long shots to show everything on camera, and limits the action quite a bit. But Mr. Tarantino wants to limit the action and let the characters talk. Quentin Tarantino did an excellent job on this film as he did the other.

There are not a whole lot of special effects in this film as there were in the first film. There are a few great martial arts effects, but other than that, there’s really nothing special here. Same with the music; it’s still pretty good, but it’s not what you are expecting.

Overall, “Kill Bill Vol. 2” is a great successor to the previous movie. It may not be what you like but I found it enjoyable. This is still a great movie to watch and get. 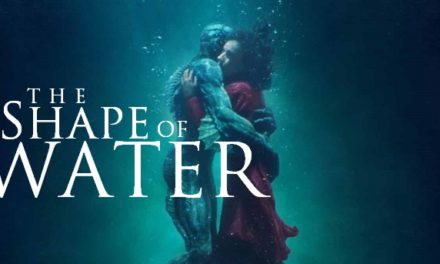